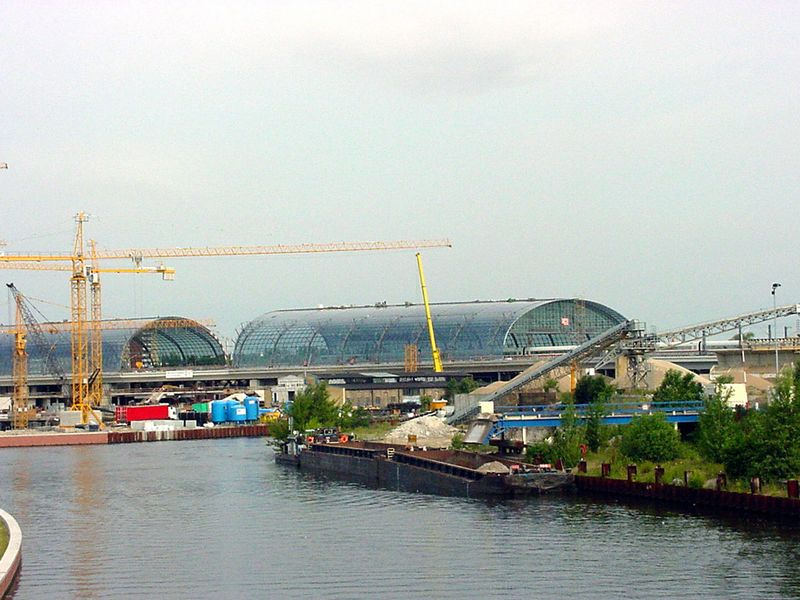 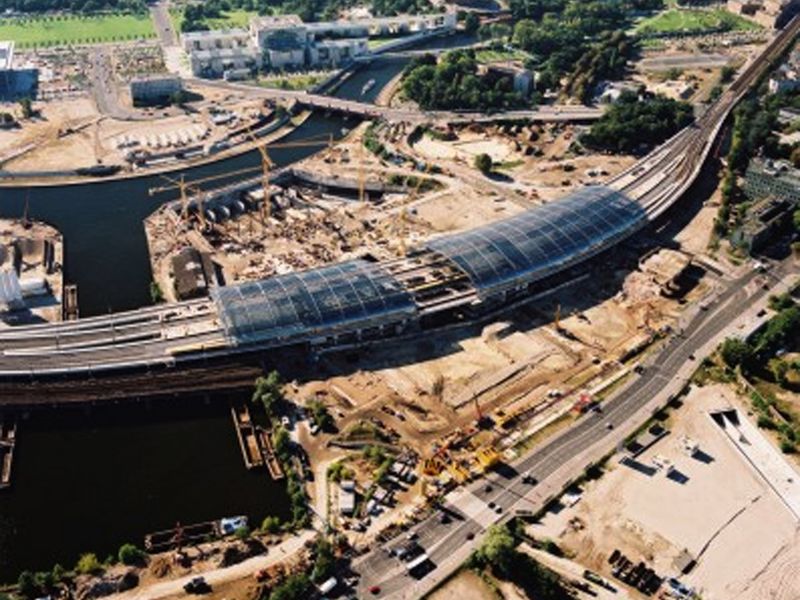 The project sector „city railway“ contains basically the two railway bridges over the „Lehrter Bahnhof“ on level +1 and over the port Humboldthafen.

The structures east and west are neighbour projects. The contract for the project-related construction supervision of the tendering lot AL 1.5 was awarded to Dorsch Consult Berlin.