Dorsch Consult (India) Private Limited (DC India) is a leading consulting organisation operating in various sectors like roads/highways, bridges, buildings, oil and gas, industrial projects and airports. DC India was formed as per Indian Companies Act 1956, in October 2000. DC India is a subsidiary company of Dorsch Gruppe, Germany. DC India was formed to cater to the assignments in South Asia in general and in particular headquartered at Mumbai, DC India is participating in major Infrastructure projects of India. 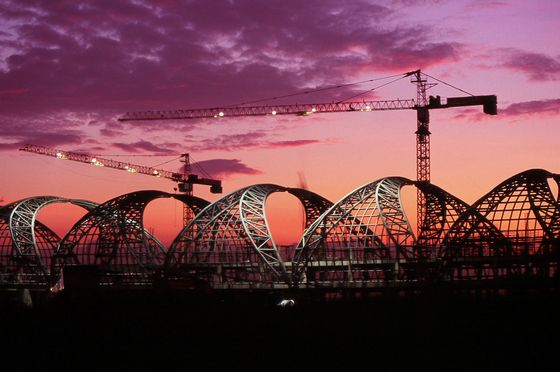 Dorsch/ DC Asia has participated in Suvarnabhumi Airport Construction project in Thailand and has contributed significantly to the completion of the project, which, in turn, greatly benefits the country. May you be blessed with continued success and prosperity”. 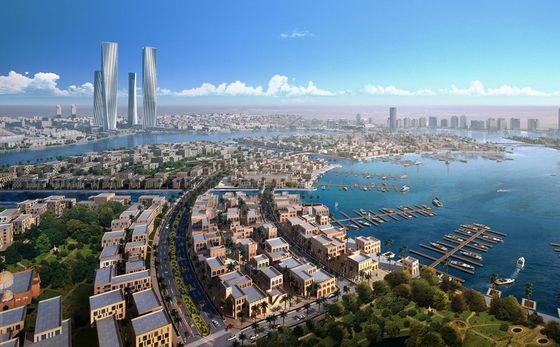 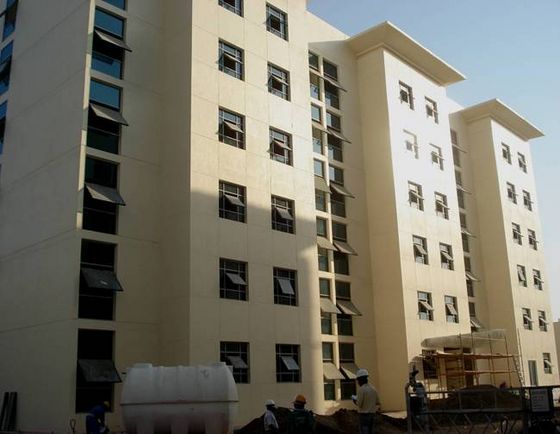 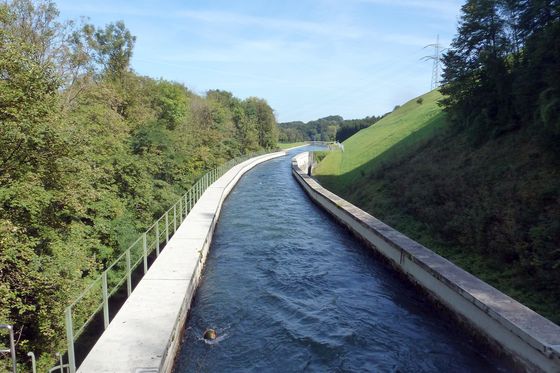 In addition to the punctuality and reliability of the planning team, the extremely constructive coordination discussions between the client and the planning team have made a significant contribution to the success of the "Alzkanalabstellung". Therefore, we particularly recommend the cooperation with Dorsch International Consultants GmbH for demanding engineering tasks."

Within the framework of the contracts, the responsibilities were fulfilled to the utmost satisfaction by Dorsch / BDC. These include all the independent realization of all tasks around traffic systems, open-air facilities and surveying as well as the social infrastructure"

Everyone talks about quality – but what exactly does that mean?

According the principle of "keep it simple", we also understand our own quality culture. For Dorsch it is important that at the end of the day the customer is satisfied with our performance. All measures must therefore be geared towards this ultimate goal. This can only be achieved, if our employees will questioning and continuously improve all our processes on the way to our (consulting) services. That is why the Dorsch Gruppe has introduced a quality management system that provides orientation and transparency as a kind of compass.